What are the common pet grooming tools?

What are the common pet grooming tools?

The dyeing brush is a special product designed to facilitate the dyeing of pets. One end is a hypotenuse, which is used to dye pets with hair dye. The other end is a comb, which can be used to comb the hair after dyeing the hair to allow the color to penetrate faster.

Bending shears are also a kind of scissors with special functions. It is used for designing like a poodle. The tails of these breeds should be cut into a round shape, and the fur should be curved when trimming. It is difficult for ordinary scissors to do this. But the structure of the bending shear can come in handy at this time. The cutting edge of the curved shear is also quite sharp, and the density requirement is higher than that of the direct shear. It is the trim that deals with the most detailed parts.

Nail clippers are of course used for pet nail trimming. Animals’ nails are too long, and on the one hand they are susceptible to bacteria. And pets have the habit of licking their nails, which results in the consequences of illness from the mouth. On the other hand, nails that are too long will force them to grind by themselves, which may cause damage to valuables in the home. This nail clipper has a short head, but it is very sharp. It comes in different sizes and is divided into cat clippers and dog clippers. 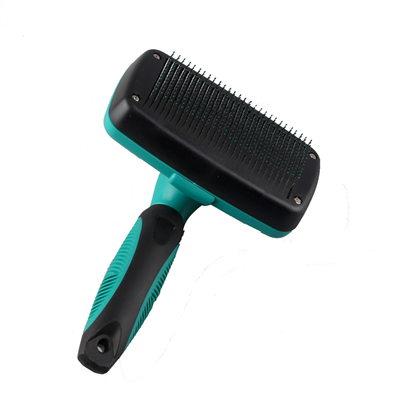 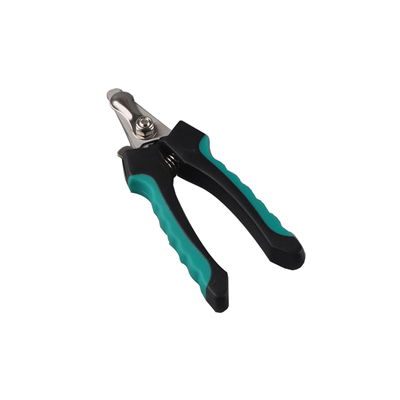 What are the service contents of pet grooming shops?
2021年11月27日

What’s the situation of pet products market in China?
2021年11月27日

What are the types of pet toys?
2021年11月27日
Product Categories
New Post
Go to Top