What is the pet economy?

What is the pet economy?

In recent years, with the improvement of people’s living standards, more and more citizens have begun to keep pets. Correspondingly, various pet supply stores have also appeared. The pet economy, a new type of economy, was born and prospered. From the initial pet trading market to a series of industries gradually derived from the “pet army”. Such as pet food, hospital, grooming, washing, foster care, training, graves. Even pet dating agencies and so on. Covering every aspect of pets’ birth, old age, sickness and death, “Qian Jing” is very good. A complete industrial chain behind pets has gradually formed. And continue to extend to various fields of manufacturing and service industries. The pet industry is expected to become one of the ten most profitable emerging industries in my country in the future. However, the pet economy is in the process of rapid development. A series of problems such as shoddy, fake and inferior products, and abnormally high prices have gradually appeared. Seriously restrict the further development of the pet market. 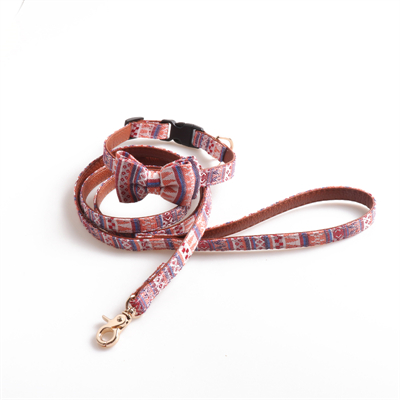 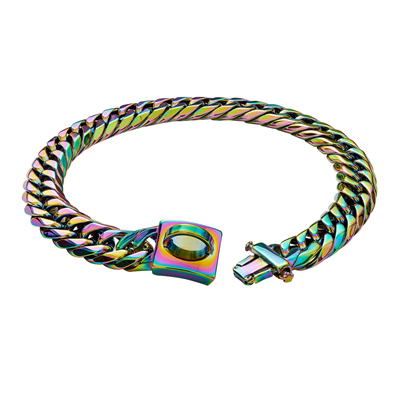 What are the precautions for pet grooming?
2022年11月5日
Product Categories
New Post
Go to Top